In 1961-1964, I usually saved up to buy a box of Each Topps and Fleer baseball and football series.   I still have many cards from that era.

High school and college (and also golf) got in the way starting around 1965, so my collecting activity declined to just about zero until 1975, when

I starting buying some new cards (like the 1975 Topps set that I still have) and also started to advertise that I would buy cards in the local Rhode Island newspaper when I was a grad student at URI.  I made several large purchases of cards from the 1930's and 1950's at that time.

Rhode Island purchases  beefed up my collection to the point where I had a table at the semi-annual Bishop Guertin cards shows in Nasha NH throughout the 1980's.

The internet actually killed the local market for cards, and the glut of card sets that started in 1980,  put me off the hobby. I'm still somewhat interested in what are called "vintage cards," which seems to be mostly defined as pre-1980. I currently sell cards through COMC.com.

Autographs have never interested me.  I have a few that I’ve picked up over the years, but only one that I value at all.

Around 1960, I went to a Red Sox  game with my father.  It was an annual outing of the Lafayette Club of Lowell MA.  Just before the game started there was a commotion in the stands and who should sit down a few seats from us but Celtic center Bill Russell.  At the time, I don’t think he gave autographs, but one my father’s friends asked him for one for me - I certainly would have been too shy to ask myself.  He signed the back of my program.  At some point I decided to cut out the autograph, and I still have it 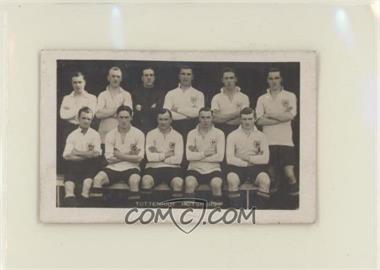 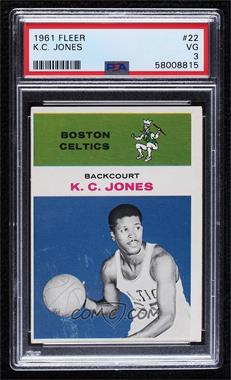